The theological foundations of Van Til's defense of the faith are set forth here as the unified system of truth to which believers are committed and with which nonbelievers need to be confronted.

Thus Van Til explores the implications of Christian theology, particularly for philosophy, as he discusses epistemology, general and special revelation, and the knowledge and attributes of God.

Cornelius Van Til taught apologetics for more than forty-five years at Westminster Theological Seminary. This newly edited and typeset edition features an introduction and explanatory notes by William Edgar.

“One of Van Til’s two or three most important books, this is certainly a must-read for anyone who is trying to understand Van Til today. He challenges Christians to think in a distinctively biblical way. That biblical way opposes and challenges all religions and secular philosophies, all ideologies that place the ultimate source of truth and value in human beings rather than in God. Thoroughly re-edited, with an excellent introduction by William Edgar.”

“The copious explanatory notes by Dr. Edgar are invariably helpful and will serve to enhance the singular value of this great work for the present and coming generations.” 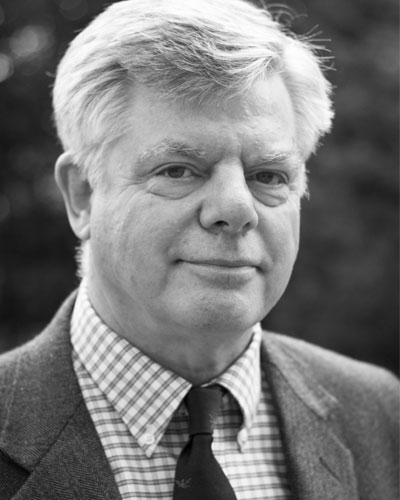 William Edgar (DTh, University of Geneva) is professor of apologetics at Westminster Theological Seminary and, among other things, a professional jazz musician. His published works include Reasons of the Heart: Taking Note of Music and articles on cultural apologetics, the music of Brahms, and African-American life.

Cornelius Van Til (1895–1987) was born in Grootegast, the Netherlands, and immigrated with his family to America in 1905. He attended Calvin College and Calvin Seminary before completing his studies at Princeton Theological Seminary and Princeton University with the ThM and PhD degrees. Drawn to the pastorate, Van Til spent one year in the ministry before taking a leave of absence to teach apologetics at Princeton Seminary. When the seminary reorganized, he was persuaded to join the faculty of the newly founded Westminster Theological Seminary. He remained there as professor of apologetics until his retirement in 1975. Van Til wrote more than twenty books, in addition to more than thirty syllabi. Among his best-known titles are The Defense of the Faith, A Christian Theory of Knowledge, and An Introduction to Systematic Theology.