Counting The Cost: Kidnapped in the Niger Delta

British missionaries David and Shirley Donovan were running a health centre in Nigeria when a pounding on their bedroom door tipped their lives upside down. Threatened at gunpoint, held hostage and ransomed for a billion naira, they tell of the grace that allowed them to witness to their kidnappers in the midst of the chilling and disturbing realisation of what man is capable of.

David Donovan has been a Primary Care doctor for over 20 years. In 2003 he co–founded New Foundations Medical Mission, working in the remote region of the Niger Delta. 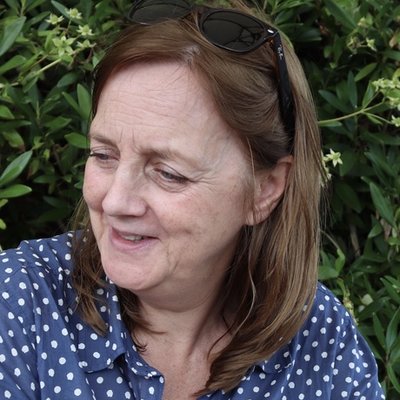 Shirley Donovan graduated in history from Edinburgh University. She retrained in nursing to aid the Mission she co–established in Nigeria, in response to Gods call on her life.